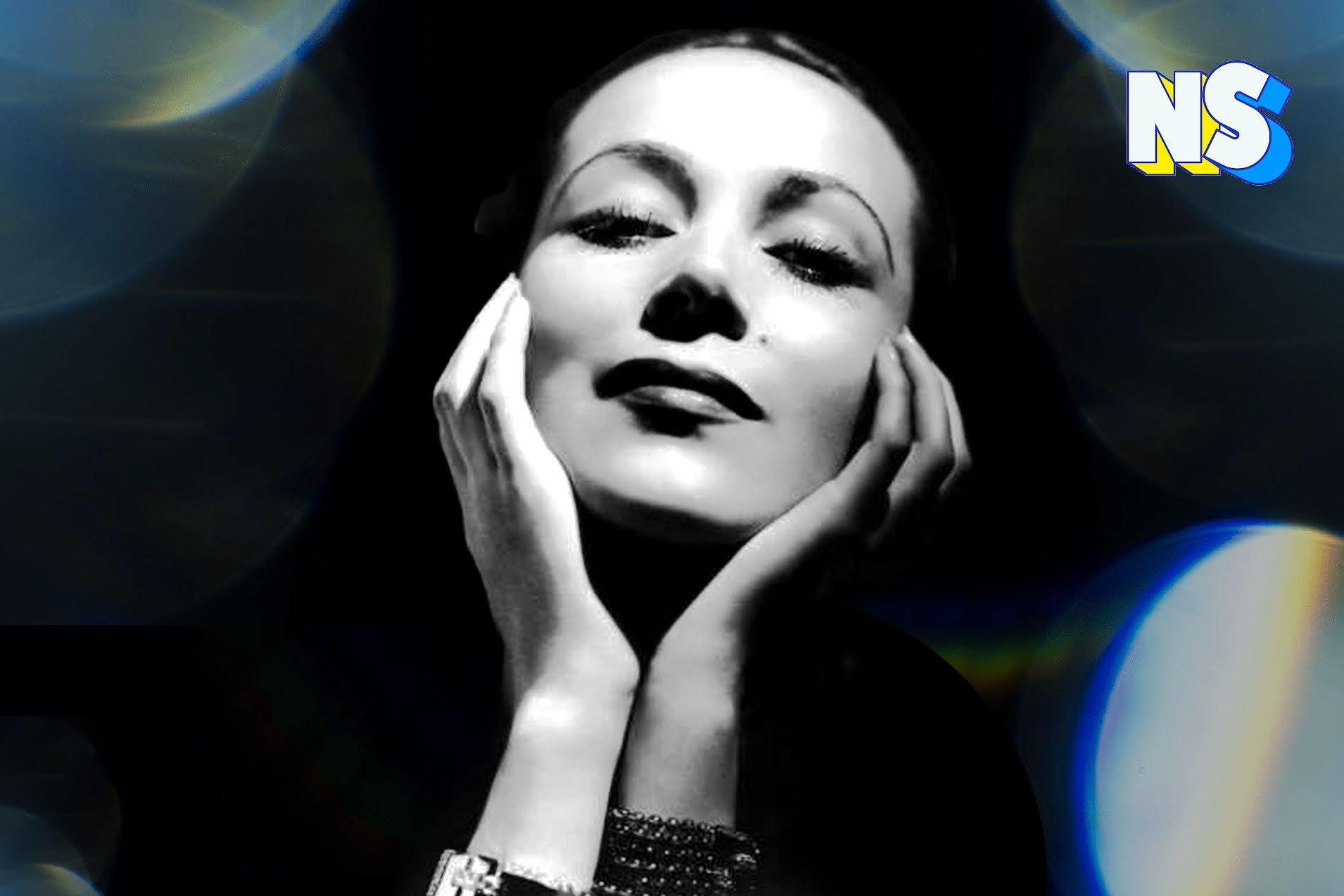 She was physical perfection, but the elegance and poise that framed such embodiment made her unique. Directors such as John Ford and Federico Fellini loved her.

In addition, she inspired the great Irish playwright Bernard Shaw to write that the "Taj Mahal and Dolores del Rio" were the two most beautiful things in the world.

Yet, she was so much more than her beauty.

A real woman behind the celluloid dream

Dolores del Rio was born in Durango, Mexico, in 1904. Her full name was María de Los Dolores Asúnsolo y López-Negrete, and her nickname was Lolita. She was born into an aristocratic family of Basque-Spanish bankers and farmers.

She had love, attention, wealth, and status as an only child. In an interview, Del Rio remembered her family had a beautiful coach, according to her biographer Linda B. Hall in “Dolores del Río: Beauty in Light and Shade.”

"I would climb up in the carriage, and I felt like a princess. I loved the gifts of necklaces, bracelets, and earrings!" del Rio said.

"As she described it, "We fled early in the morning with the other important people of Durango because at the shout 'Here comes Pancho Villa!' everyone ran."

After the revolution and the assassination of her mother's cousin President Fransisco Madero in 1913, Dolores del Rio resumed her life as a Mexican socialite but soon got bored.

So she jumped at the chance when American director Edwin Carewe suggested she try Hollywood. But unfortunately, it would not turn out to be what Del Rio expected.

Carewe branded her as the female Rudolph Valentino and his "chili pepper."

"I lived in a hotbed of intrigue, of politics, of lies and malice, of crosscurrents of human purpose," Del Rio said, as quoted by Hall.

She made her mark with the silent film “What Price Glory?” (fitting, no?) and transitioned from silent films into talkies. She starred and sang in United Artists' first film with synchronized sound, “Ramona.”

Hollywood and all its accolades were not enough for Del Rio; she was sexualized as a "Latin lover" and yearned for artistic satisfaction. She was, after all, a great actress, not just a gorgeous face.

So, she gave up Hollywood and its hefty paychecks, returned to Mexico, and became one of its iconic actresses in La Edad de Oro (the Golden Age) of Mexican cinema. (She was also famously painted by Diego Rivera.)

"I want freedom," she once explained when asked why she had left Hollywood.

When asked about her beauty, she said, "Take care of your inner beauty, your spiritual beauty, and that will reflect on your face. We have the face we created over the years. Every bad deed, every bad fault, will show on your face. God can give us beauty, and genes can give us our features, but whether that beauty remains or changes is determined by our thoughts and deeds".

Her life would be a testament to those words.