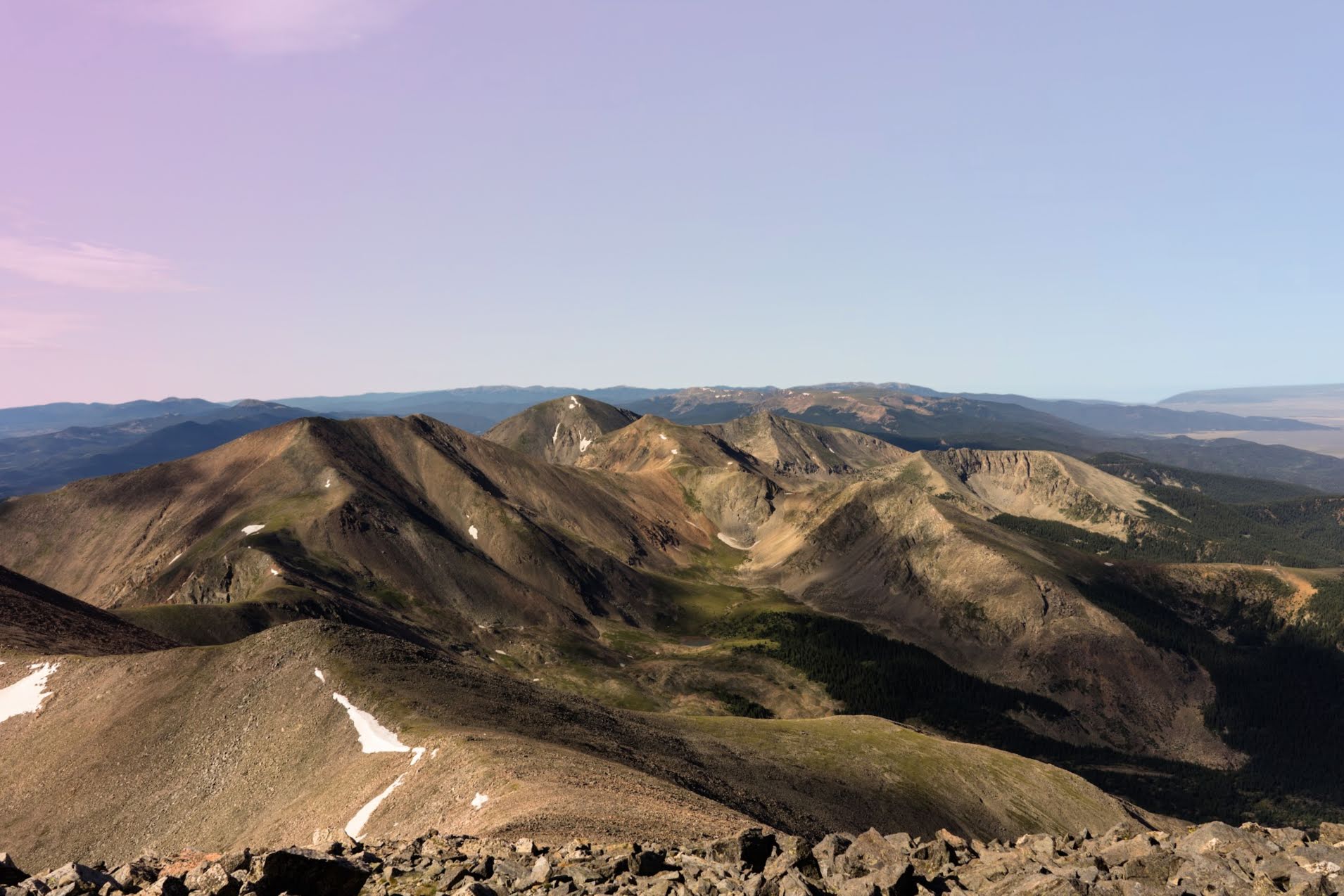 The Sangre de Cristo National Heritage Area is a more recently dedicated swath of land that expands through the vast San Luis Cradle of Colorado, and pays honor and tribute to thousands upon thousands of years of natural and cultural history.

With more than 3000 square miles of terrain along the southern Colorado territories, the area has been home to the Ute, Navajo, Kiowa, Arapaho, Comanche, Apache, Tiwa, and Tewa tribes, with the first people stretching as far back as 12000 years ago. It wasn’t until the 1700s when Spanish colonizers began to make their way across what is now known as the American Southwest, that the Sangre de Cristo even saw a European face step foot upon the soil.

Spreading across three counties, the Sangre de Cristo National Heritage Area is home to the oldest town in Colorado, San Luis, which was established in 1851, along with three national wildlife refuges, the Medano-Zapata Ranch, the Great Sand Dunes. It includes the beginning point of the Rio Grande River. That’s not including the mountains, forests, over a dozen wildlife areas, a nature conservancy, and a variety of historic places on the National Register – the current count is at 20.

The Sangre de Cristo National Heritage Area, in essence, throws a protective bubble over a natural time capsule of America's evolution. Acting as a map through history, guiding us down the ancestors' paths, allowing us to understand their journey in some small way.