This School Was Named After the Father of the Chicano Psychology 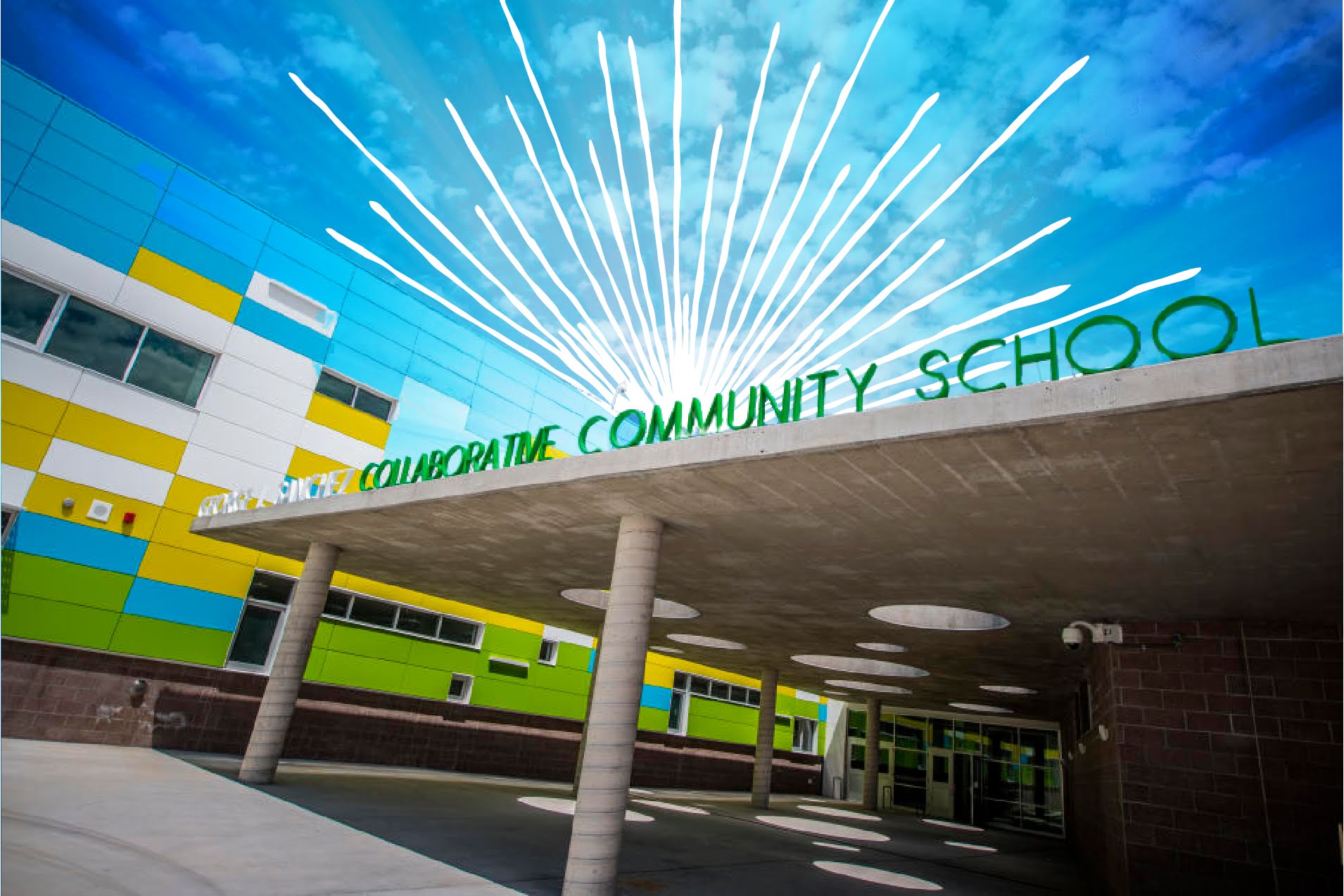 The school is named after an essential Mexican-American better known as the “Father of Chicano/a Psychology.”

His vocation as a teacher began early, long before his 17th birthday, when he accepted a teaching position at the Rancheria of Yrrisarri.

While working as a teacher, George Isidore Sanchez continued his studies. In 1930 he graduated from the University of New Mexico and, in 1931, obtained a master's degree in Educational Psychology and Spanish from the University of Texas-Austin. His thesis was entitled "A study of the scores of Spanish-speaking children on repeated tests." Sanchez made it clear that he was against standardized testing, which caused segregation based on a lack of English proficiency.

From 1931 to 1935, Sanchez became director of the Information and Statistics Division of the New Mexico State Department of Education. From 1935 to 1936, he studied rural education in Mexico, concluding with his book Mexico: A Revolution by Education.

Sanchez was an advocate of La Raza. In the early ’40s, he became president of the League of United Latin American Citizens (LULAC). His thoughts on defending Latinos against discrimination and stereotypes made him a pioneer of the Chicano movement.

George I. Sanchez died in 1972, and many honors have been given in his memory. A building at the University of Texas bears his name, as well as the George I. Sanchez Collaborative Community School, which hopes to carry on the legacy of an egalitarian education for Latinos and other members of the Albuquerque community.