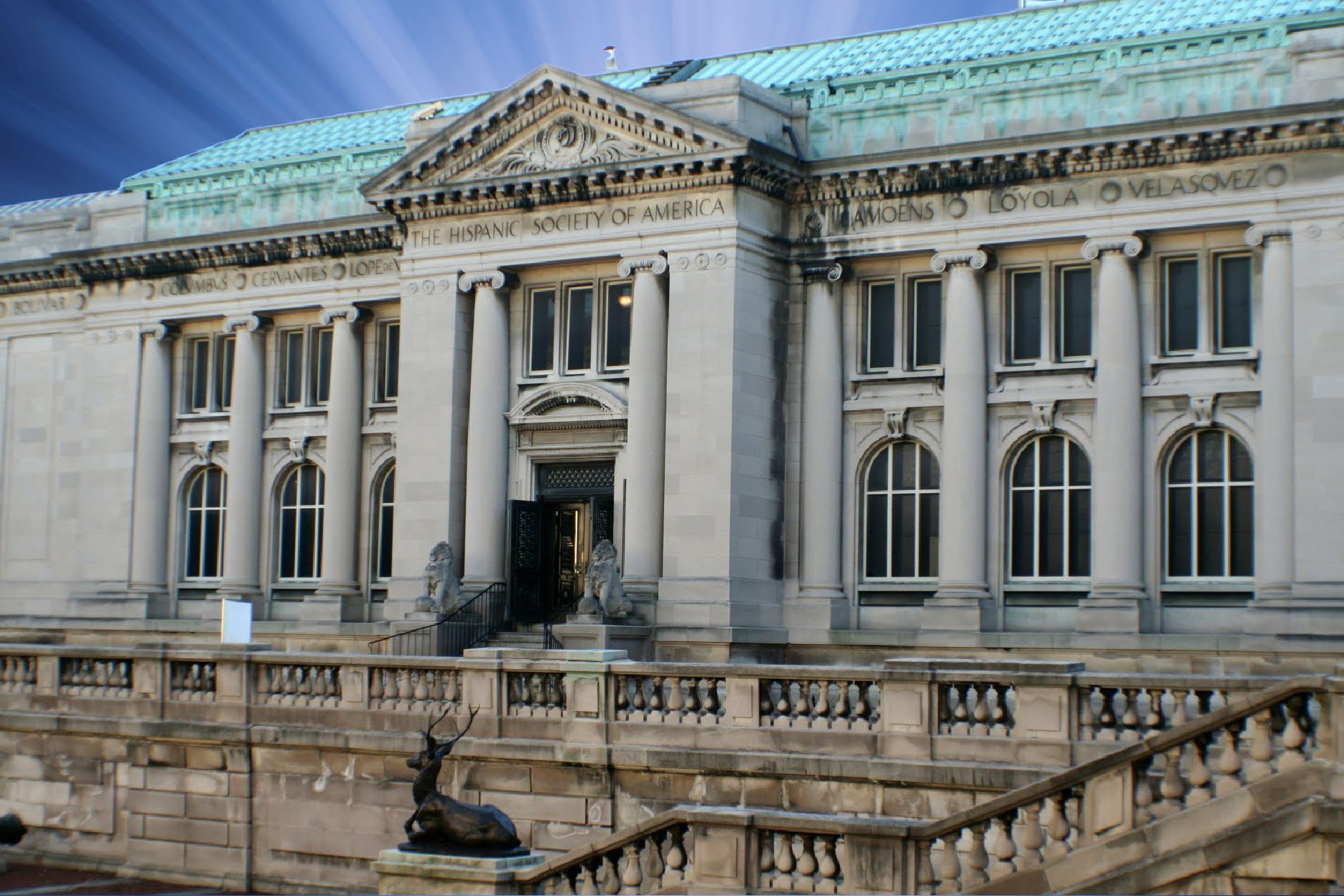 With a collection that houses nearly 500 thousand pieces of work – ranging from books, to photographs, paintings, sculptures and more – the Hispanic Society of America’s Museum and Library houses one of the largest collections dedicated to “the cultures of Spain and Portugal; and their colonies in Latin America, the West Indies, and India.

Founded in 1904 by Archer M. Huntington, the Museum and Library are located in the Beaux Arts Building in Washington Heights.

A museum filled with irony

During the 19th century in America, especially towards the later portion of the 19th century, sentiment towards Spain had reached a fairly fevered pitch. People were beginning to understand more about what colonization had really done. To the land, to the people, to the cultures’ colonization destroyed. With that narrative, the American government began to utilize that to wrestle control of many of the areas that were once under Spanish control, adding them as ‘territories’ of the United States – ironically similar to the process Spain used to garner the territories in the first place. Yet, it conversely had an impact on American education.

Hispanic, or Latin American studies, began to gain traction in the US. Archer Huntington, and the Hispanic Society of America, utilized that entryway as a springboard to bring Latin arts into the fold of higher education. Establishing the museum as a conduit for that, Huntington and the Society began amassing large collections of works to track the impact of Spain on America, and the World – in all its forms.

Today, the museum is under the art direction of Guillaume Kientz, former curator of the Louvre. As of 2022, admission to the museum is free, as it has always been, but a small fee may be charged for special exhibits temporarily housed in the museum.