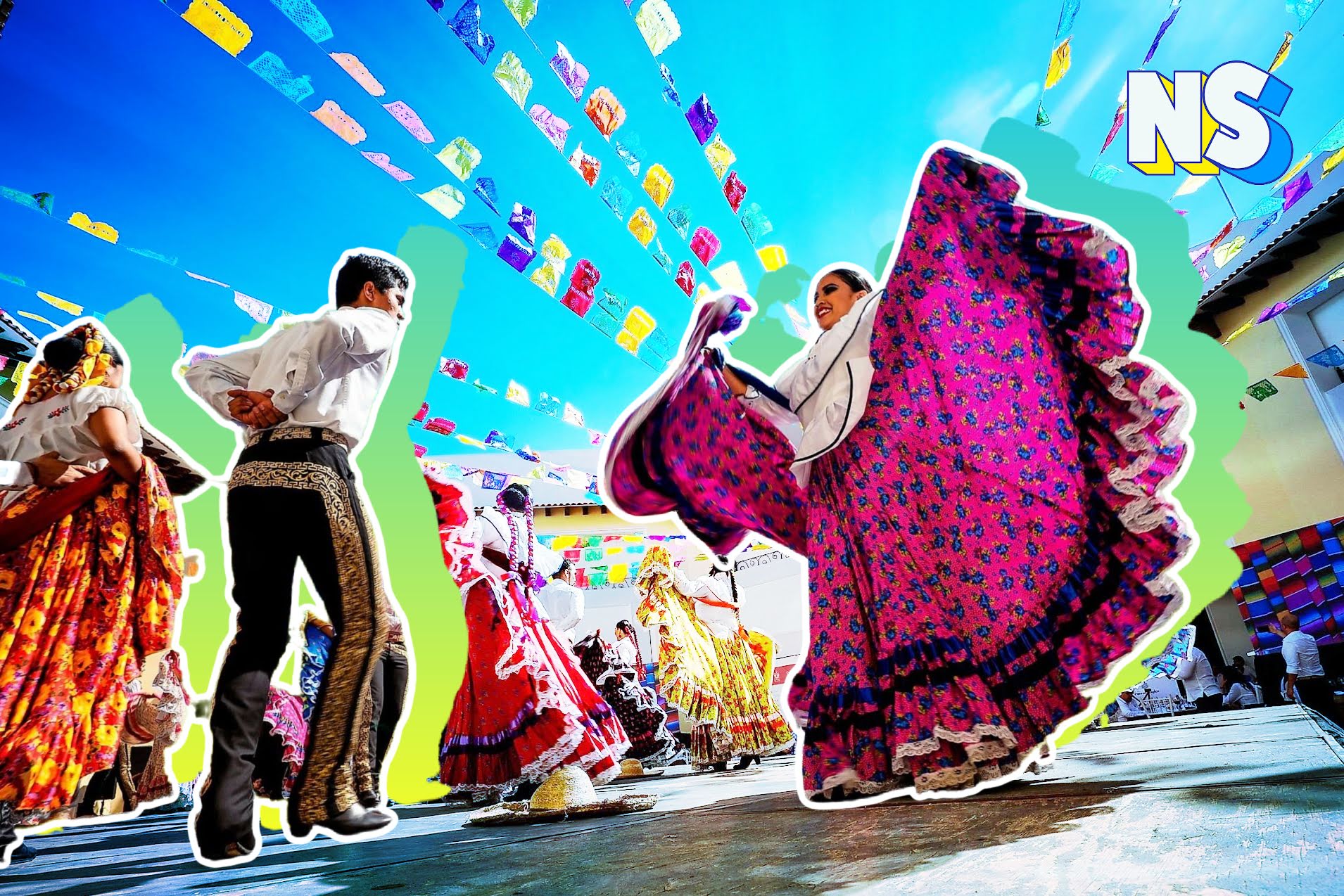 Throughout Latin America, dance is considered one of our most ancestral ways to express a bevy of emotions often left unspoken. Dances represent love, loss, freedom, resilience, and the very survival of the people with whom the dance originates. Today, we look at four of the Latino dances that have Indigenous roots with layered messages.

Born of African roots and blended with the Indigenous peoples of Brazil, the Carimbo is said to act as an artistic expression of the Amazonian culture. The Carimbo is named after an atabaque, a conical-shaped drum traditionally played during the dance. It’s made of the hollowed trunk of a tree found deep in the jungles of the Amazon. Before the Carimbo, it is believed that the drum was used initially in the batuque, a dance brought by the enslaved Africans, specifically in the area now known as Cape Verde. They were stolen from their home and dispersed worldwide during the waves of slavery perpetrated for hundreds of years.

The Punta, an Afro-Indigenous dance, traces back to the Garifuna people.

The dance and the Garifuna combine African and Arawak influences to create a courting ritual that evolves over the course of the dance itself. The man and women begin in separate circles, surrounded by members of the tribe, until they start dancing back and forth as if the man is chasing the woman and then retreating. In essence, it is also a competition, with the couples attempting to dance more seductively than the other. The word Punta, it is thought, either refers to the concept of “point to point,” indicating the quick movements while on tiptoes — or — to the word bunda, which means buttocks, and refers to the languid hip motions, in their own way meant to hypnotize the suitor.

Now considered the national dance of Mexico, the Jarabe Tapatio, or Mexican Hat Dance, finds its origins in the Indigenous peoples of Guadalajara, Mexico.

The word Jarabe means herb mixture and refers to the mixture of different influences in the dance itself. Tapatio is a demonym — a term used for those native to a specific area — in this instance, applied to those native to the area now known as Guadalajara.

While its most well-known renditions come from the 19th century, it is said that the dance dates back to the 18th century, when female couples would dance to avoid scrutiny from the church. Shortly before the Mexican War of Independence, it began to be danced by mixed couples. It was eventually banned by both the church and colonial authorities, as it was said to be morally offensive and an affront to the Spanish.

Cumbia is one of the most well-known and widespread dances on this list. The Cumbia has evolved into a mixture of African, Spanish, and Indigenous roots. Much like the other dances with African origins, much of the influence was brought during the kidnapping and enslavement of African peoples. The drum that acts as the base of cumbia music comes from Africa, whereas the flutes, whistles, and maracas come from the Indigenous peoples known as the Koguis. Over time, the Spanish language and clothing traditionally worn when the dance is performed were adopted, giving the dance its final form — a melding of three cultures forced together through colonialism.