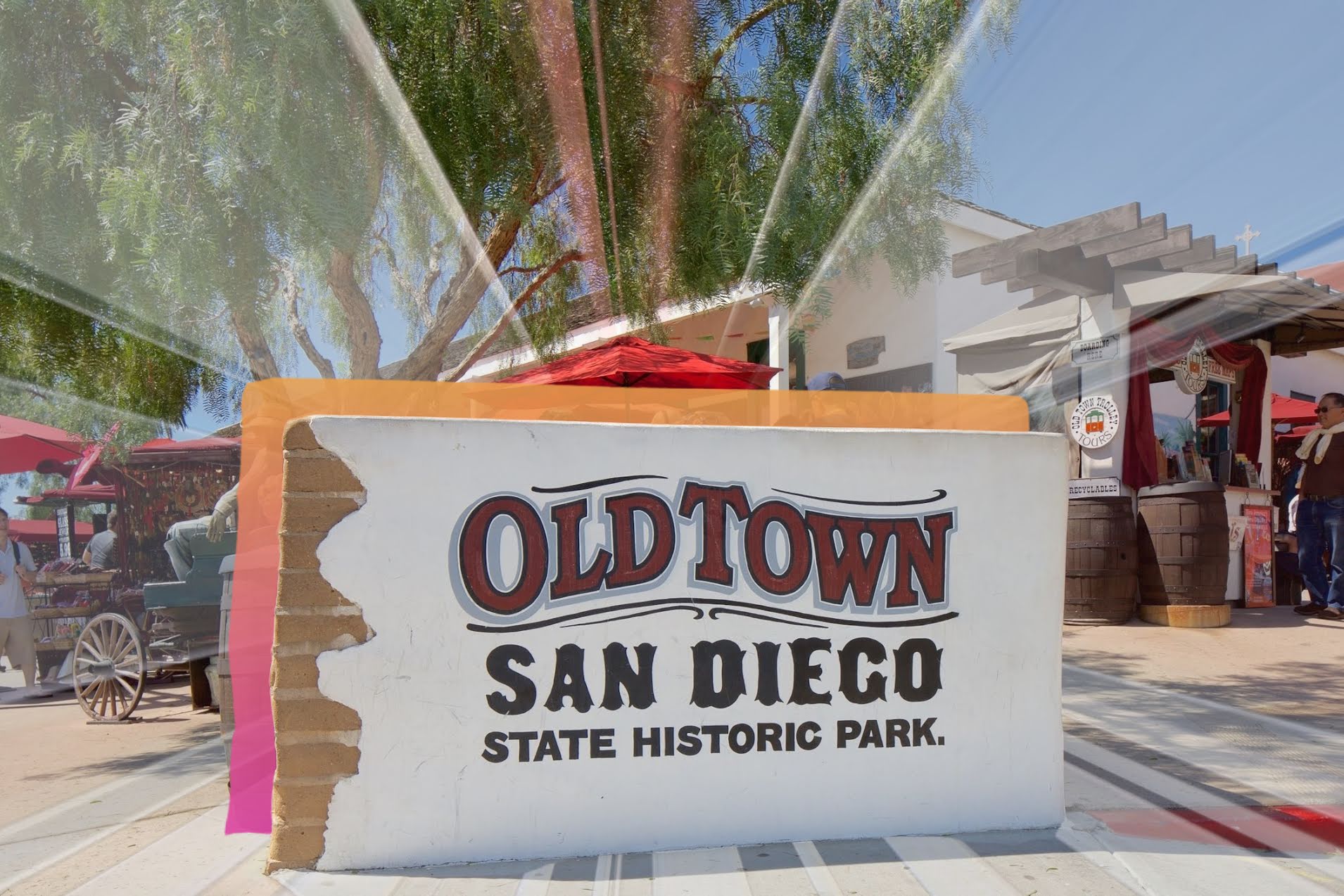 There is a different kind of feeling when you step into the streets of Old Town San Diego. This mile-long and the half-mile-wide market feels like you’ve transported yourself across the border and are smack in the middle of Mexico.

Established in 1968 as a state historic park, Old Town San Diego is a living, breathing museum of the history and culture that once existed there before the Spanish forced their first settlement onto the land in 1769. It is now considered the most visited state park in California. Furthermore, it brings together a myriad of sights, sounds, flavors, and fragrances that harken back to a time before the borders existed.

Throughout the area, visitors can see examples of the architecture that sprung forth after Gaspar de Portola and the infamous missionary Junipero Serra established the settlements.

This is the kind of architecture that combined traditional adobe structures from Mexico and combined them with the ornate design favored by the Spanish nobility. The Casa Estudillo, one of the largest standing adobe structures in the United States, is housed within Old Town. Beyond the architectural offerings at Old Town San Diego, also known as the adobe mansion, is that it's full of creatives. It houses vendors proffering traditional, hand-made wares, artisans fill the shops with all manner of cultural adornments. Also, its restaurants serve long-served recipes from generations prior.

Things to know before you visit: