Skip to content
Christy Turlington is a Multi-hyphenated Latina, She is Not Just a Supermodel 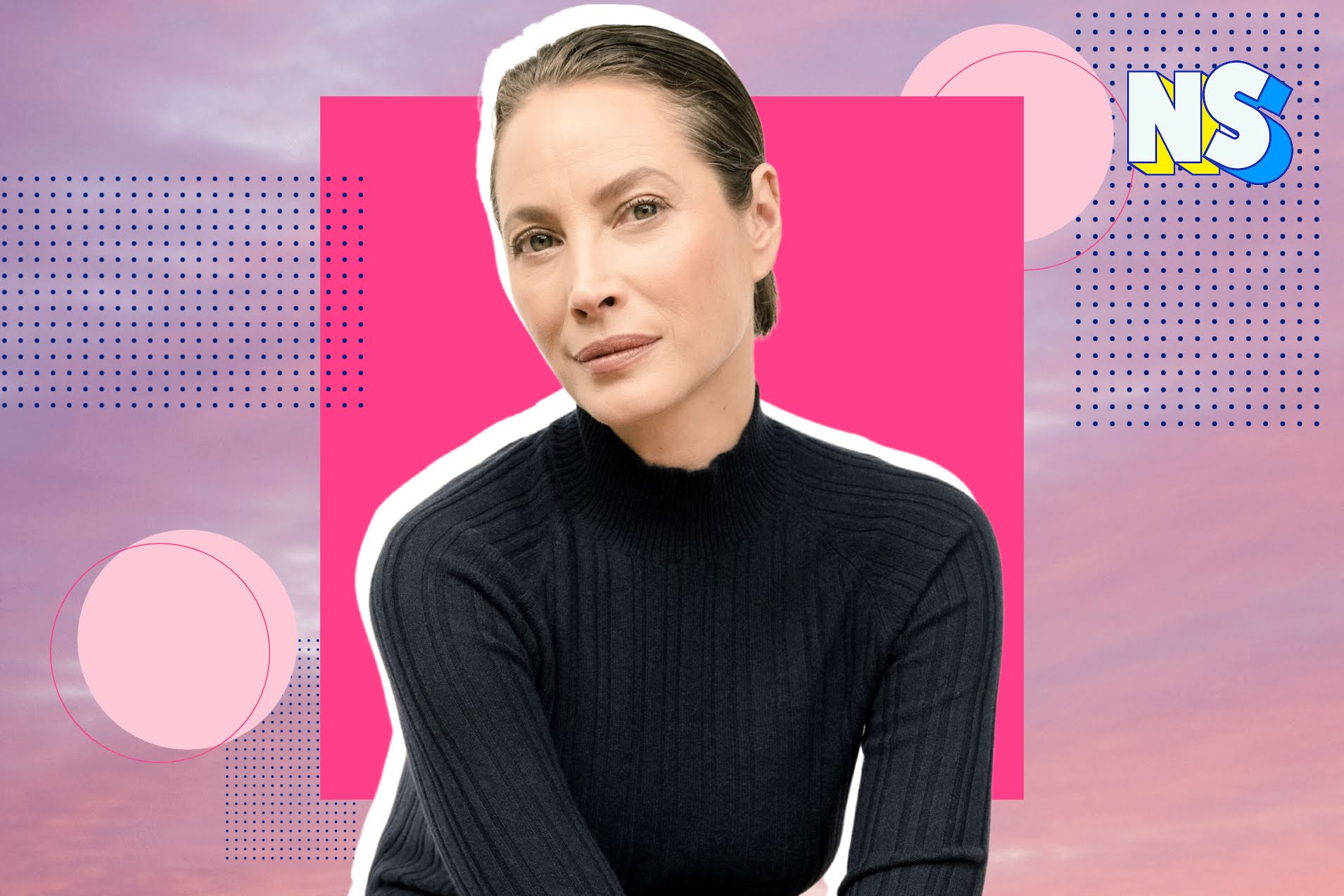 Christy Turlington is the humanitarian supermodel everyone loves to love.

She graced the cover of more than 500 magazines, walked the runways for top fashion houses such as Chanel, Valentino, and Gianni Versace, and is the face of Calvin Klein’s Eternity fragrance and Maybelline. Yet Turlington was never that much into fashion, like her other supermodel mates.

Turlington, whose mother is from El Salvador, is made of other stuff. You can call her businesswoman, author, filmmaker, maternal health champion, marathoner, yogi, mother, and wife (she is married to American actor Ed Burns.) But please don’t call her just a supermodel.

She is not like Claudia Schiffer, another of the supermodels, who is said to have a helicopter hangar full of clothes. “Actually, I wasn’t that into fashion, ever. But I understand that it can be a big form of expression for people,” Turlington said in an interview.

She was named one of Glamour’s​ Women of the Year in 2013 and one of Time‍ ’s 100 Most Influential People of 2014. However, Turlington's rise in the modeling world is worthy of a film script.

At only 14, Turlington was spotted by a photographer while she was horseback riding in Miami. The photographer sent her pictures to a local modeling agency, which signed her.

Two years later, she signed up with the most powerful modeling agency in the world – Ford Models – and moved to New York City.

After complications in the childbirth of her daughter, she became interested in maternal health. This experience motivated her to earn a master’s degree at Columbia University’s School of Public Health.

What is she up to now?

Turlington now works with the United Nations to improve maternal health through her charity, Every Mother Counts. She has two teenagers and has been with her husband for about 24 years.

She discovered yoga when she was 18; she had a boyfriend that practiced it. From the love of Yoga came Nuala, a line of yoga clothes launched with Puma in 2000. Her other endeavor is the Ayurvedic skincare line Sundãri, which she sold in 2003.

She has taken a trek up Mount Kilimanjaro, ran at least ten African marathons, and written a book along with comedienne Amy Schumer called “Arrival Stories: Women Share Their Experiences of Becoming Mothers.” So don’t just call her a supermodel.