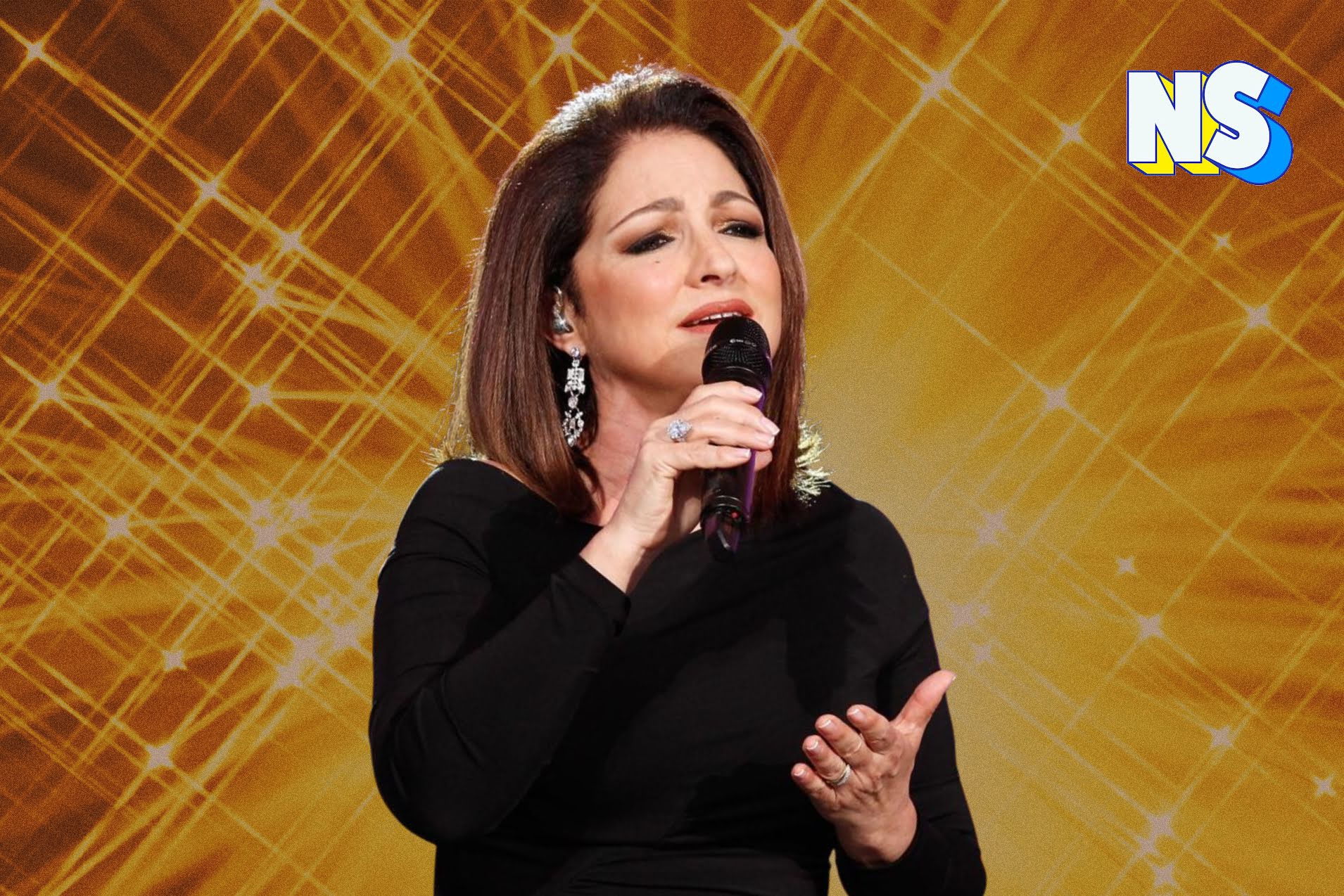 Conga is one of those songs that you secretly enjoy but are hard-pressed to admit – especially if you are Latino.

It is the soundtrack of many people’s lives; for others, it's the rhythmic bane of their existence. The song became such a massive hit that it proved that Latin music had a place in the music charts in the United States and across the globe.

Whether you love singing it or can’t abide it, the song is iconic, and its beat is catchy. It's a tune that defines Miami in the 1980s and reminds one of the colors of the television show Miami Vice.

Conga was the first hit single of the Miami Sound Machine, led by Cuban-American singer Gloria Estefan. It became an anthem for the group and featured on their second English-language album, Primitive Love.

Conga is the ultimate crossover song. It opened the door for many Latino artists like Ricky Martin, Jennifer Lopez, and Shakira.

Read more: While She’s Played Many Roles, Jennifer Lopez’s Career was Launched and Defined by Selena

Conga, the unexpected hit that drove everyone wild

In 1986, the song hit No. 10 on the Billboard Hot 100 Chart. It took several years since its release to attain that position. Estafan recounted in a Billboard Magazine interview, “Radio kept saying, ‘We can’t play this.’ But once they played it, the phones would go crazy.” It proved that Salsa and Latin music appealed to radio listeners in the United States and worldwide.

The band's drummer and lead songwriter, Enrique Garcia, wrote the song. It first appeared in 1985, as part of the album. Pretty soon, it was everywhere and people sang the lyrics and danced to it at weddings, family gatherings, and the disco.

Feel the rhythm of the music getting stronger

Don't you fight it 'til you tried it, do that conga beat

Conga became a worldwide success primarily because of its beat; it’s infectious. It became the Miami Sound Machine and Gloria Estefan's signature song and reached the top 10 in various countries, including the United States and the Netherlands.

And Conga has staying power.

In 2020, Bacardi remixed the Conga song in an advertisement campaign. It asked its customers to voice recordings or videos with dance moves to be featured in the Conga remix music video.

Everybody gather 'round now

Let your body feel the heat

Don't you worry if you can't dance

Let the music move your feet

It's the rhythm of the island

If you want to do the conga

You've got to listen to the beat 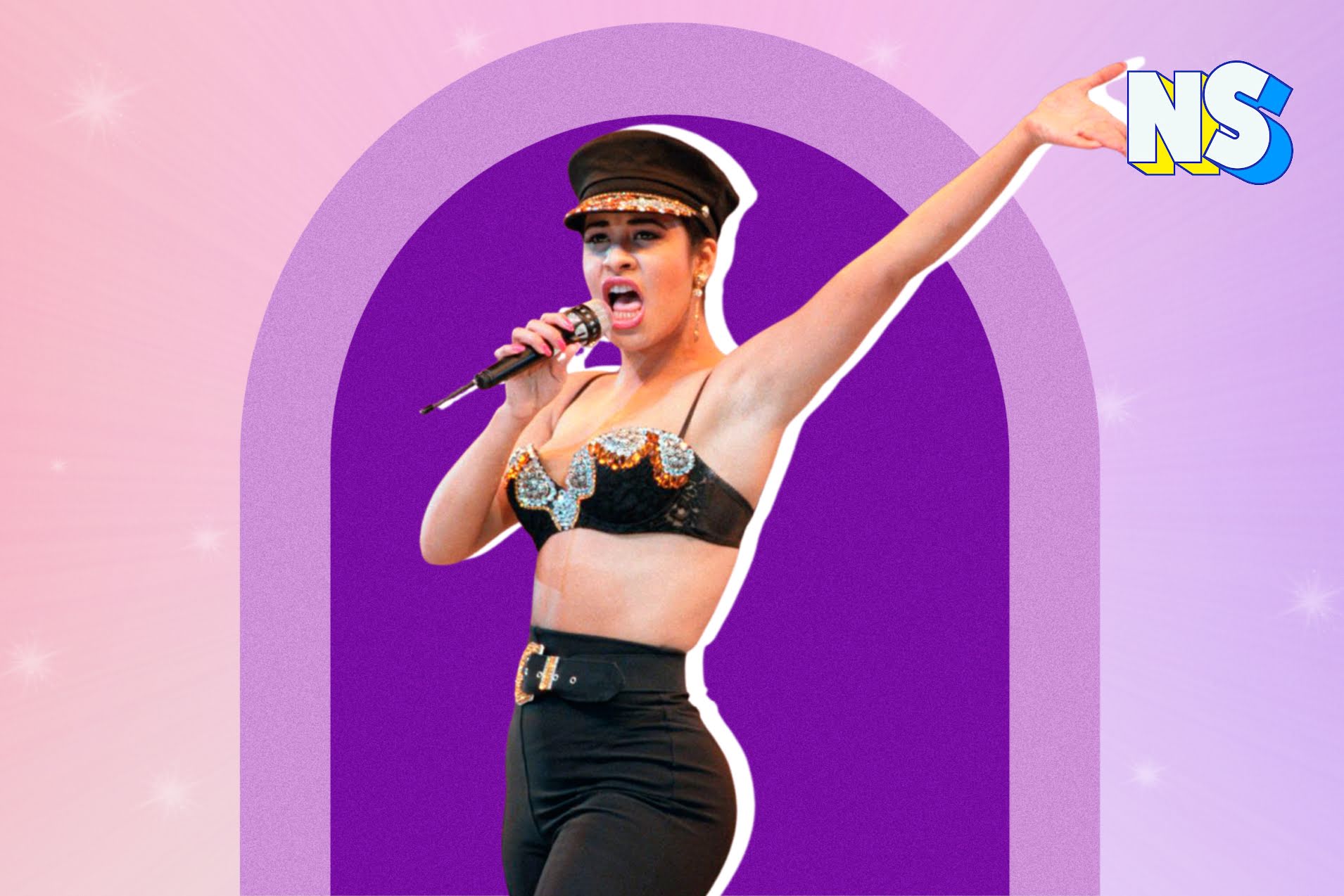