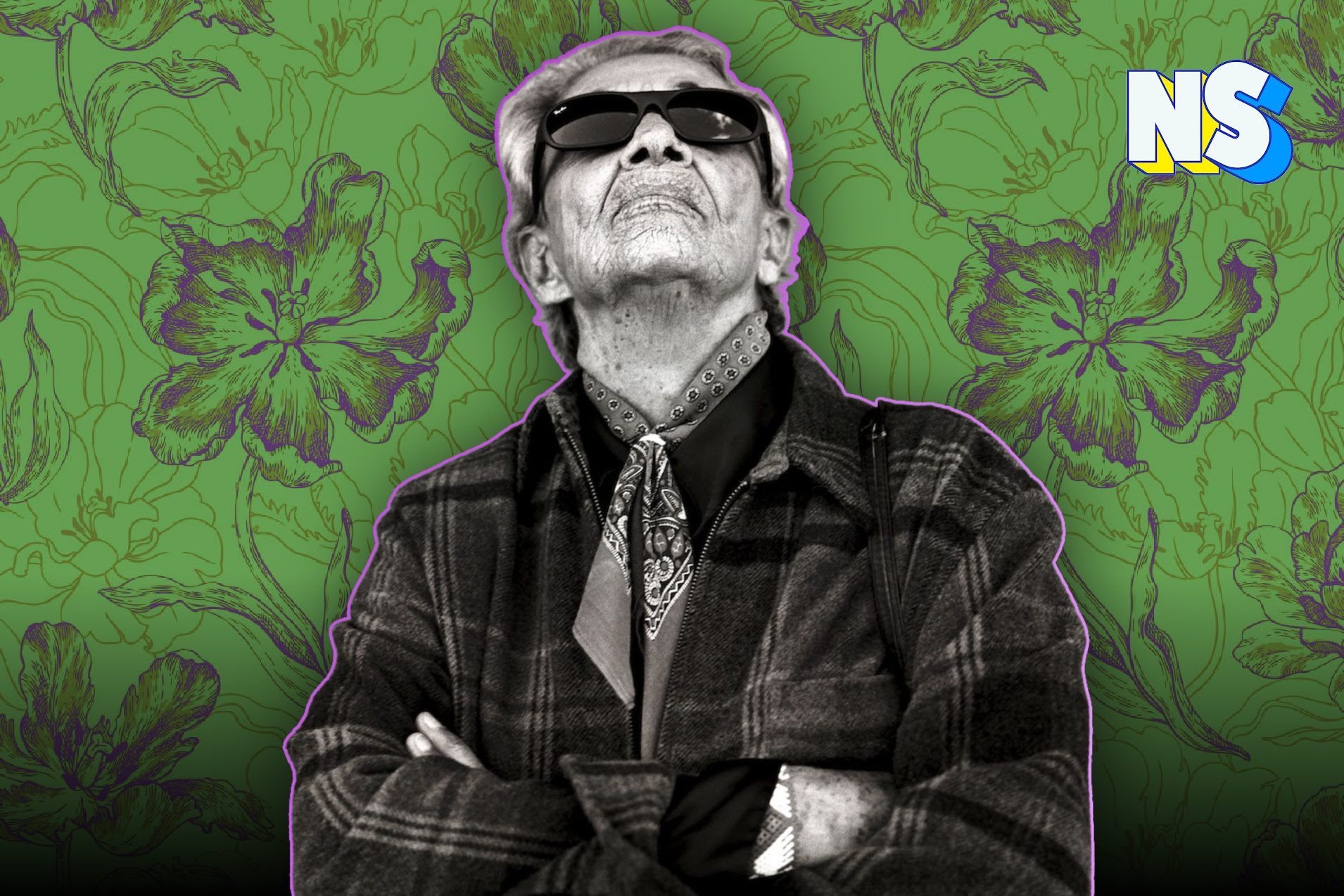 “Singer,” “actress,” “lover,” “daughter,” “legend,” “icon,” “cabrona” — Chavela Vargas bore so many titles over the course of her 92 years of life. She was bold and brash, with an acerbic tongue that could hold power in any interaction and a constitution that could outdrink anyone. Yet, for 81 years, there was one title that Chavela Vargas never held, at least not out loud: lesbian.

It wasn't until her 2002 autobiography was released that she formally came out. Despite the extended period of her life spent, theoretically, in the closet, none of her fans were shocked by the literary revelation.

Throughout her career, Chavela Vargas left breadcrumbs for fans to follow. Small but powerful allusions to the truth. Her truth.

Her very existence was a form of resistance to the machismo attitudes that ran rampant in the culture surrounding her — both in music and in life.

Born in Costa Rica, her Catholic parents’ inability to deal with a daughter who refused to conform from an early age led to a nearly immediate rift in the relationship.

Chavela was often locked away when her family had company to keep her parents from being subjected to scrutiny. A life of imposed solitude resulted in a lonely but independently lived existence from the beginning.

Perhaps it was that extended time spent in solitude that formed her indomitable spirit, transmuting her isolation into a burning rage that fueled her.

That same spirit carried Chavela from Costa Rica to Mexico in her early teen years to sing in the streets in the hopes of finding her place in the world.

Chavela Vargas Fought the Patriarchy Through Her Music

What she found was she existed in a "man's world." Not just because she grew up in a time where a patriarchal machismo ran rampant through the culture, but because, musically, she existed in a world whose doors were open predominantly to men.

Ranchera, music whose popularity rose from the ashes of the Mexican Revolution, was a genre dominated by men. It was music that spoke of heartache and grief, love and loss, always from the eyes of the male who had been spurned by the evil women that surrounded them.

Yet when Chavela Vargas sang, the words took on a whole new meaning.

Her male counterparts sang of the love of a woman, and so did Chavela. Never altering the gender in any of her songs was a subtle but revolutionary stance to ensure that who she was, and thereby who she loved, was accurately represented in her work.

What made Chavela an icon was so much more than who she loved; it was how she chose to live. It was her choosing, over and over again, to rip her soul to pieces and lay bare the parts to remind us that, through it all, we are all made of the same things.

Chavela Varga's unapologetic dedication to living as herself is more iconic than anyone could ever ask for. 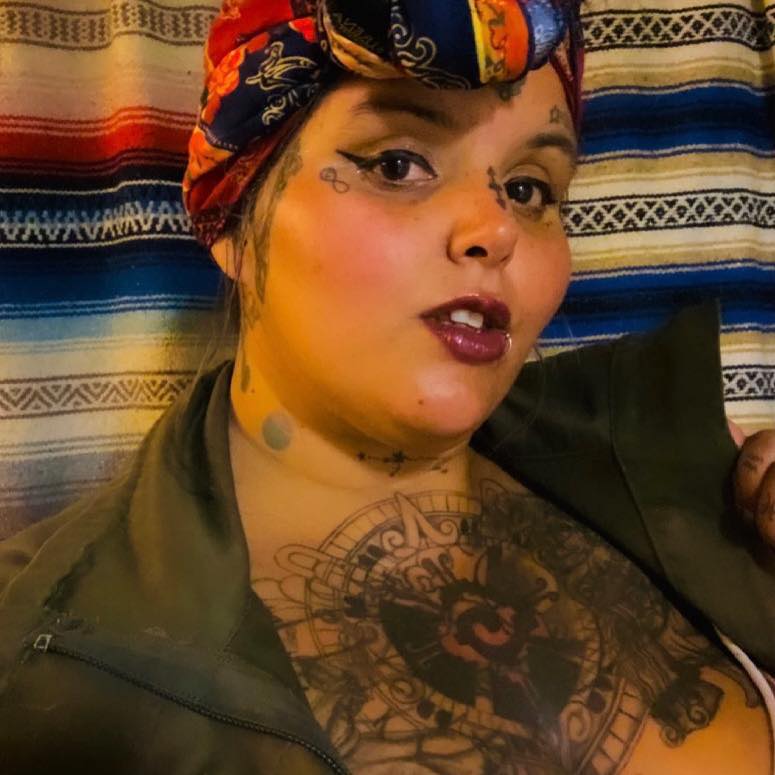