Skip to content
The History of Pupusas, a Bite of Heaven

The History of Pupusas, a Bite of Heaven 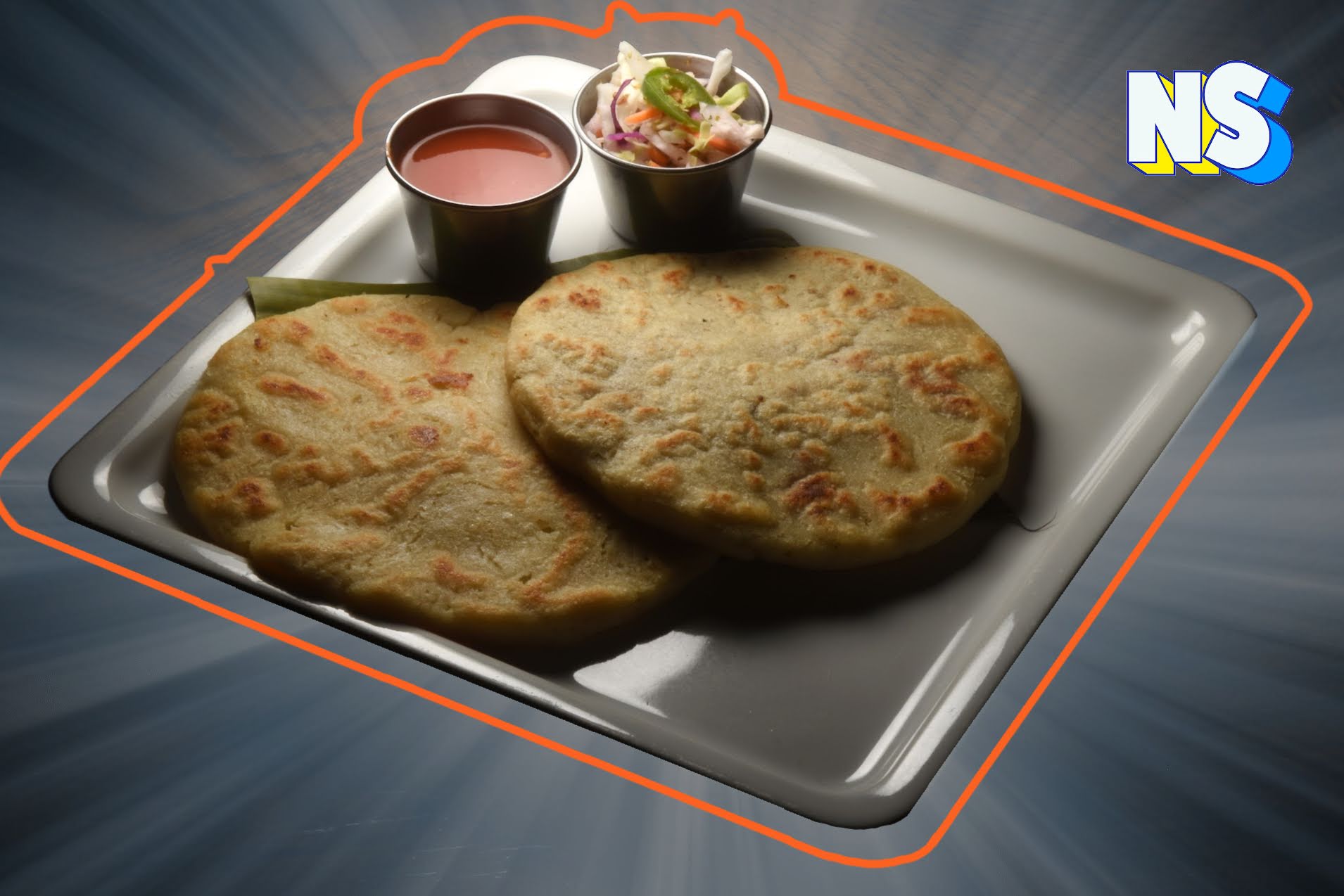 Pupusas — a fat-free and griddled masa — filled with deliciousness.

If food can come close to tasting like heaven, this thick corn tortilla dripping with a mixture of cheese and married with pork rind, beans, or squash would be it.

And that is just for starters.

The most delicious of the pupusas are those oozing with cheese — usually quesillo (a semi-soft white cheese) — and loroco flower. We will explain a bit later.

Now, for the history

Pupusas, it is believed, were created by the indigenous Pipil tribe, who lived in today’s El Salvador over 2000 years ago. These pupusas were vegetarian, stuffed with squash blossoms, herbs, and mushrooms.

After colonization, and more so in the 1570s, meat began being used as a filling. It could be pork accompanied by refried beans or squash. This recipe would often include curtido, a tangy Salvadoran cabbage slaw, or relish — a perfect match.

When Salvadorans had to flee their country during its civil war (a war funded by the United States in the 1980s), they brought their pupusas with them, introducing pupusas to the US, Canada, and Australia. More than 60,000 people, mostly civilians, were killed in a civil war funded to a large degree by the United States, to the tune of $1.5 million a day in aid.

So, when you visit a pupuseria in the US, Canada, or Australia, you can select from the five traditional fillings: chicharron (minced pork), cheese, beans, or loroco (a vine flower).

You can also ask for a revuelta — a combination of cheese, beans, and pork — because the deliciousness of the pupusa comes from the fillings.

The quality of the pupuseria is determined by the pupusa pancake. The best pancakes are those whose masa (corn for the dough) is ground by hand. This method gives the pancake a unique texture. Then the pancake is given shape by hand, softly rolled until it is thinned out and then griddled until it puffs up.

If you go to El Salvador (and you should because it is a magnificent country), this is how you order a pupusa:

Pupusas now come in interesting and new variations. These are

So, now you have a plethora of pupusas de choose from. Please go and enjoy a piece of heaven. And if you go to El Salvador, this writer recommends that you feast on a pupusa de loroco with cheese and curtido.