There is something electric about the excitement of a soccer game.

Thousands of ravenous fans are in the stands hoping to catch a glimpse of some magic happening, flags, and colors of their respective teams flying in the breeze.

The cacophony of sounds that come from the lips of the onlookers — It’s an entire spectacle. There’s nothing quite like it.

When it comes to the game, however, there is an essential component that we want to bring attention to — those famous voices that led us through each step, each hat trick, and each inevitable “gooooool!”

These are the most renowned Latino commentators in the history of soccer.

After 46 years in the business, one of soccer’s most well-known commentators may be stepping down after the Qatar Cup, which means it is only fitting to start this list by talking about Enrique ‘Perro’ Bermudez. He has narrated 11 World Cups and has been an active sports commentator since 1976. While it is inevitable that time passes and people step down, it won’t be soccer without El Perro’s voice booming over the speakers.

Ay, Papaito! Lazaro Candal, who began his sports journalism career in the early 1950s, was announcing games all the way up to 2011, a career that spanned over five decades worth of soccer play, including a handful of appearances at the World Cup announcer booth.

Candal became affectionately known as Papaito because of the proclamation he would scream every time a player messed up. Papaito, roughly translated, means ‘Daddy, what are you doing?!’ and is still known in the soccer world today.

Even if you don’t watch soccer or have never played it a day in your life, it is almost guaranteed that you know Andres Cantor, the infamous soccer announcer who brought the battle cry that spread across the globe.

Andres Cantor is the man who bellowed a long “Gol!” call during the World Cups of the 90s that became a part of the cultural lexicon. His career has spanned decades, and he currently continues to serve the soccer-watching world as a Spanish-speaking commentator for American audiences.

Known as one of the voices of the prestigious Champions League, Luis Omar Tapia has been announcing soccer games for the last 27 years and shows no signs of stopping. Like many announcers, his catchphrase has garnered worldwide recognition, especially when he makes sure to honor the sport and all those who love it — “90 minutos del deporte mas hermoso del mundo.”

The voice of TV Azteca may no longer be the voice of the channel that saw him thrive — as it is possible Martinoli could take the place of Perro at TUDN, though that is currently uncertain. What is certain is that Christian Martinoli, the Argentine-born, Mexico-raised sports announcer had a meteoric rise to announcer fame because of his quick wit and ability to narrate the story with humor and joy — and all while doing it quickly in real-time. It is logical that if Perro steps down, Martinoli could take his place. 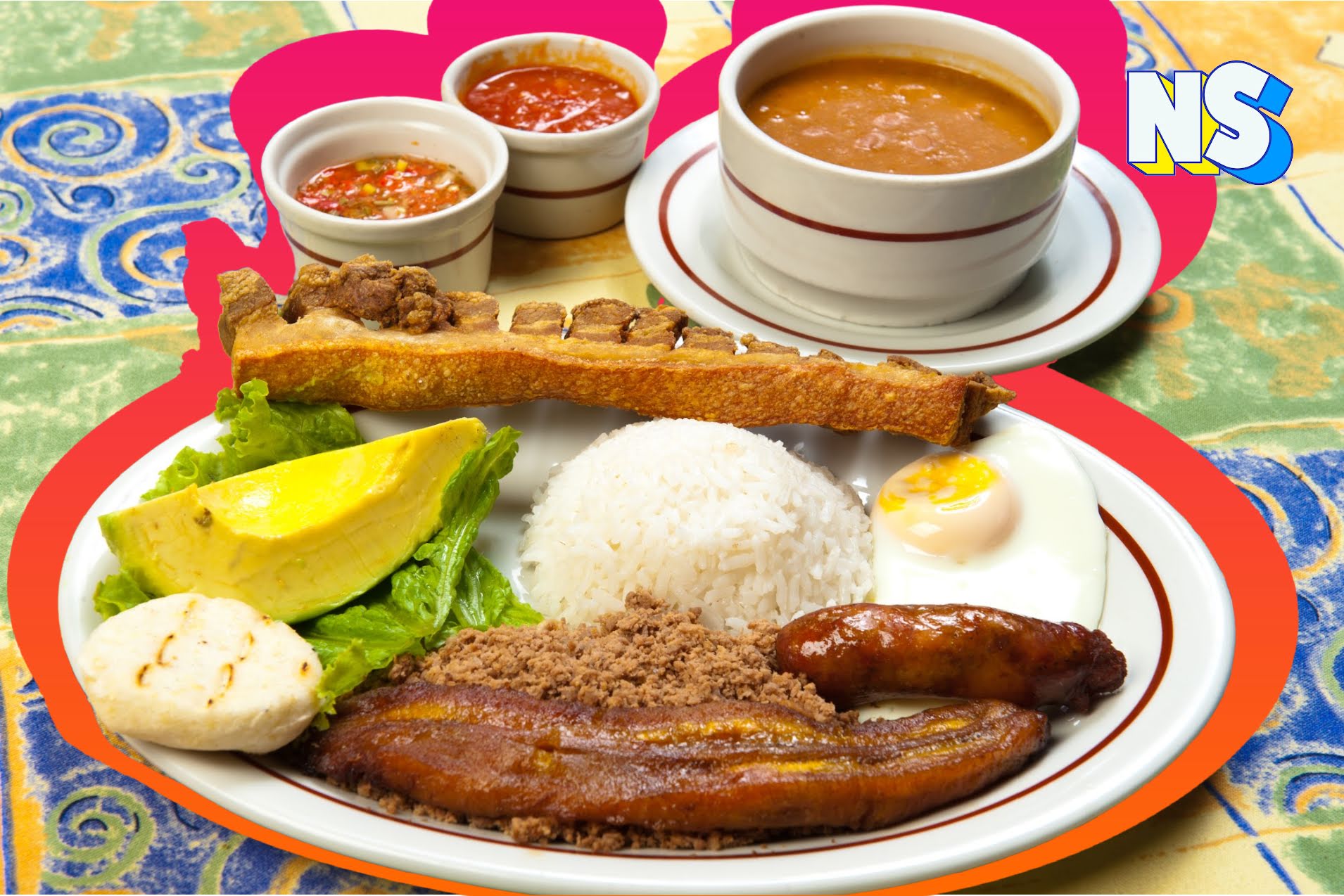 This Infamous Colombian Dish Could Feed a Whole Town 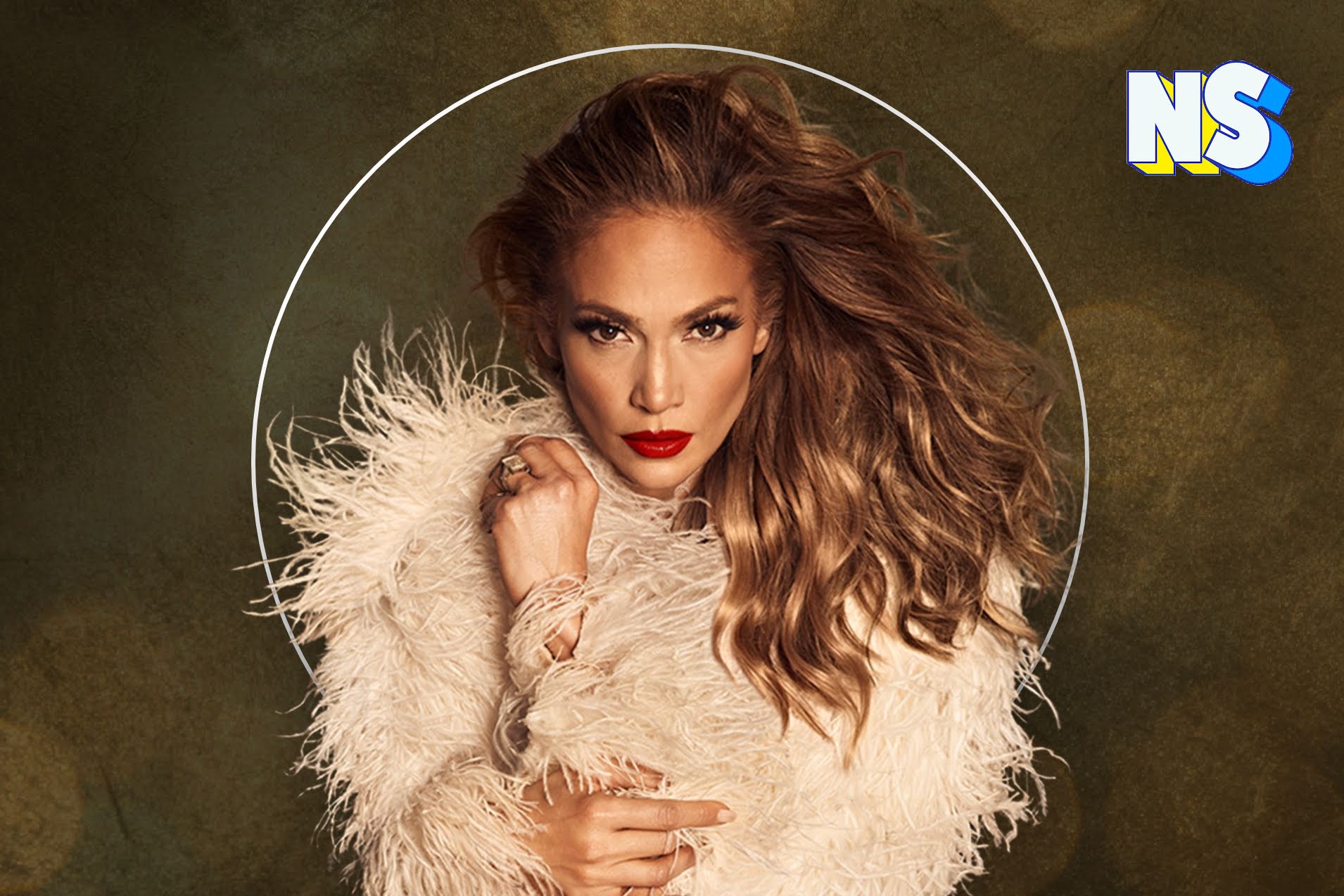 While She’s Played Many Roles, Jennifer Lopez’s Career was Launched and Defined by Selena